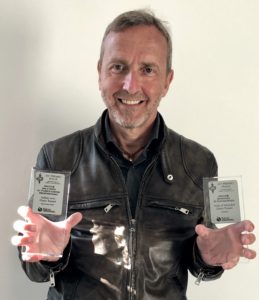 Born in Milan, Dario Tonani is one of the main authors of Italy’s science fiction scene and a professional journalist. Graduated from Bocconi, he published about 10 novels in Italy and abroad, as well as more than 120 stories on anthologies, national daily newspapers and on the most important Italian magazine collections (“Wired”, “Urania”, “Giallo Mondadori”, “Segretissimo”, “Millemondi”, “Robot”).

The novels “Infect@”(2007, optioned for a film), the diptych “ L’algoritmo bianco” (2009) and “Toxic@” (2011) were published on Urania, but his most popular work, partially translated with success in the USA, Japan and Russia, is the “Mondo9” saga, whose initial chapters appeared combined in 2015 in “Cronache di Mondo9”, the first “Millemondi” completely dedicated to an Italian author. “Mondo9” entered the top 10 Western science fiction titles of the year in Japan.

In 2018, Tonani was the first Italian sci-fi writer to be published with an original novel – “Naila di Mondo9” – in the prestigious book series “Oscar Fantastica” by Mondadori, among authors as George R. Martin, Neil Gaiman, Ray Bradbury, Ursula K. LeGuin, Cixin Liu. The book was then published in a different edition for newsstands on “Urania Jumbo” in 2021 and the complete collection will be available soon in audiobooks. 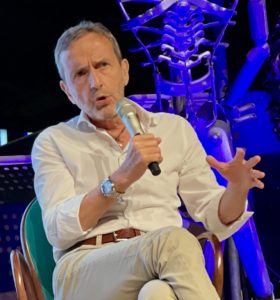 The third chapter of the saga “Mya di Mondo9” was released in July 2022, in a special, out of format, unpublished work to celebrate 70 years of “Urania”. In addition, “Cronache di Mondo9” has been available on newsstands from the 2nd November, right around the time of Lucca Comics & Games. The first book of the series, whose paper edition has been out of print for years now, will be attached to the two leading newspapers of the Rcs Group: “Corriere della Sera” and “La Gazzetta dello Sport”. 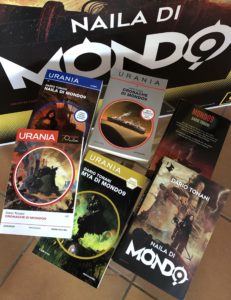 Married, with a 28 year old son, Tonani lives and works in the suburbs of Milan, a stone’s throw from the places he describes in his stories. He is currently working on a new novel/thriller as well as on various non sci-fi stories.

More info on Mondo9 in English 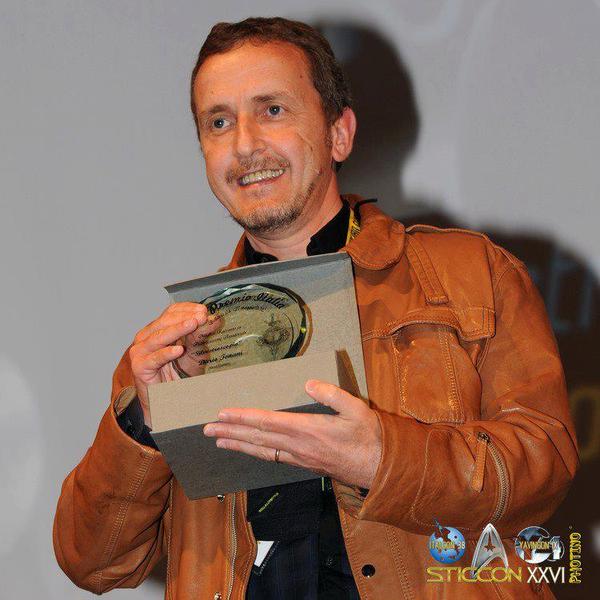 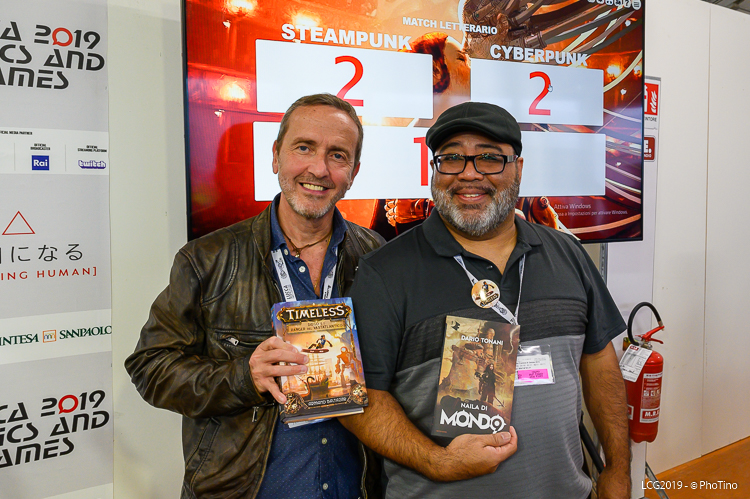 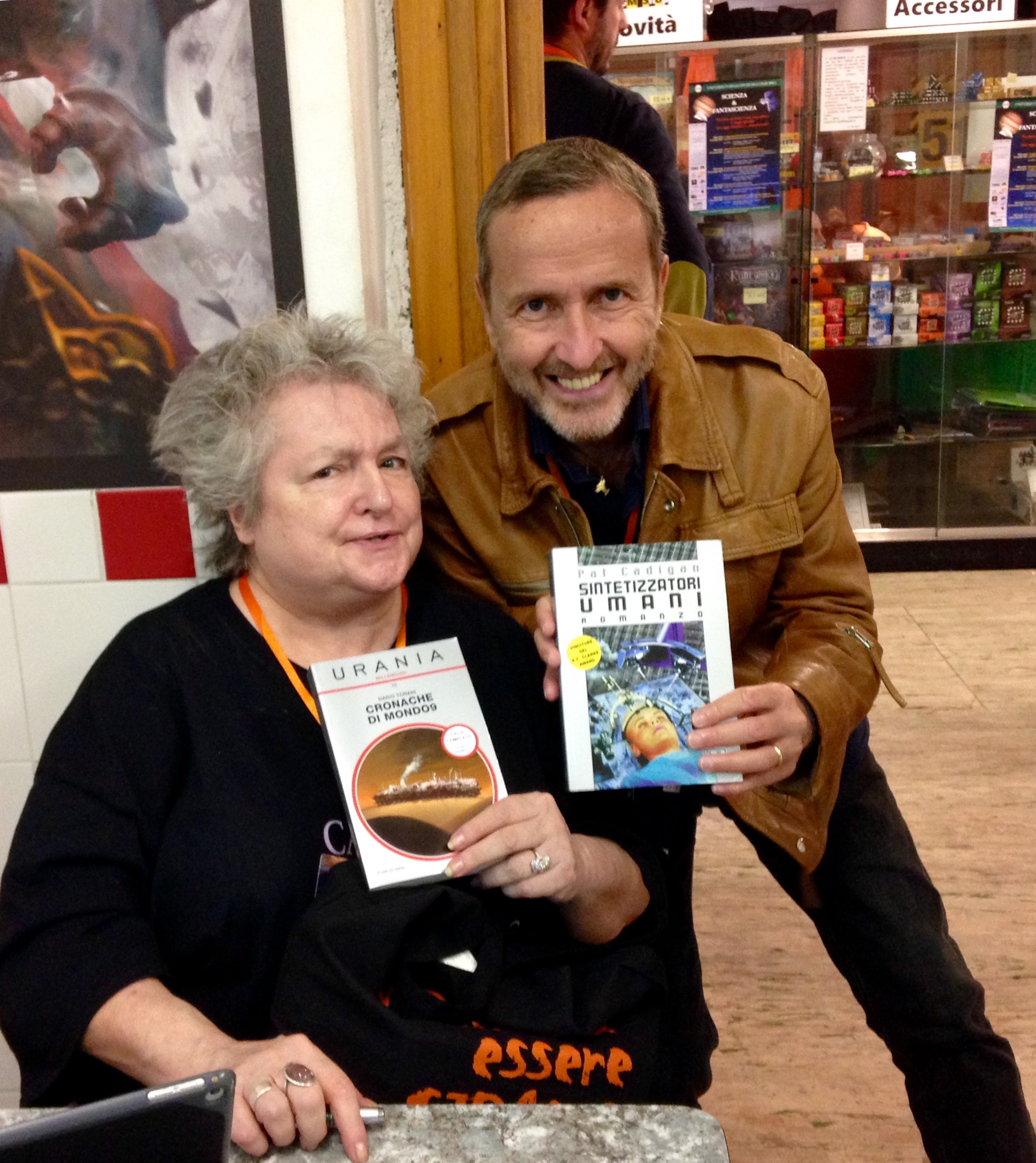 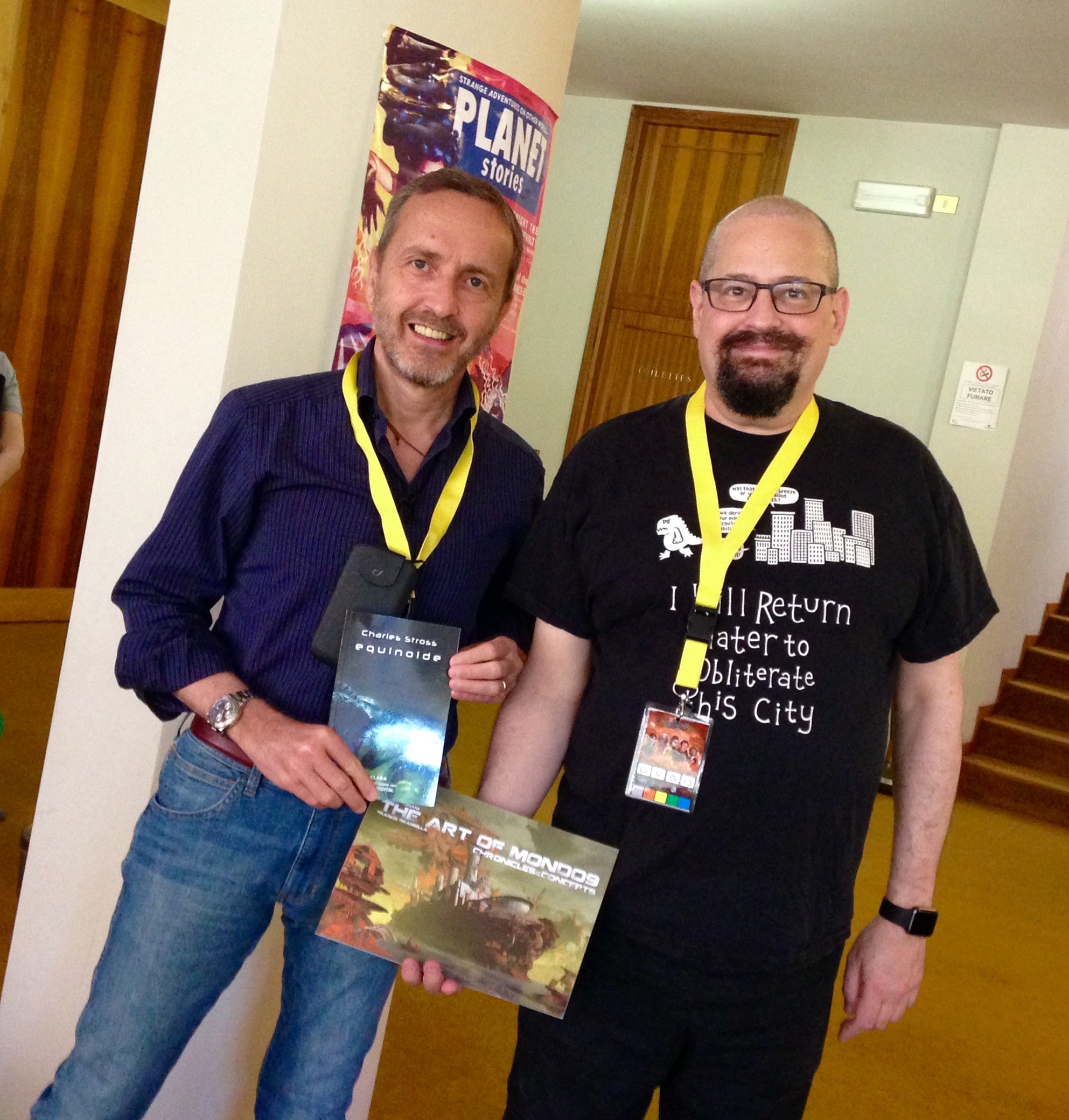 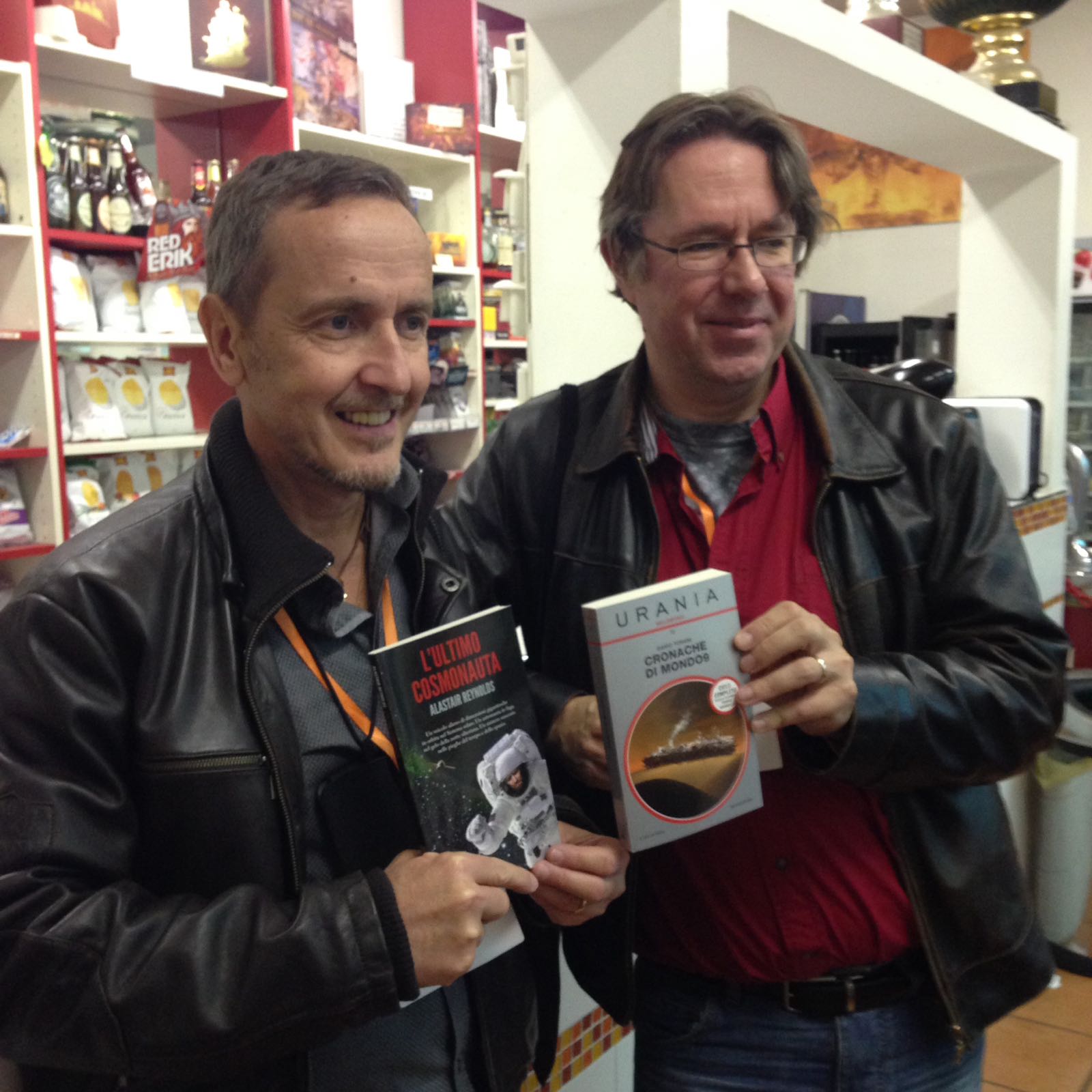 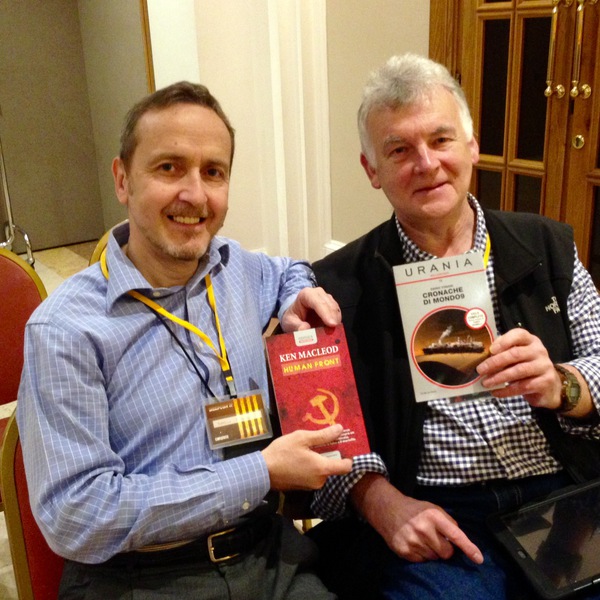 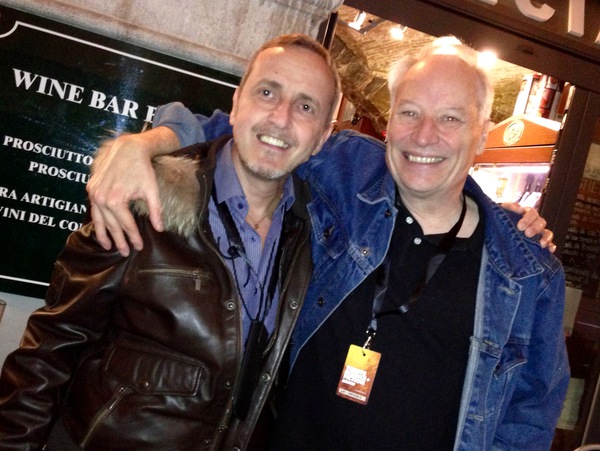 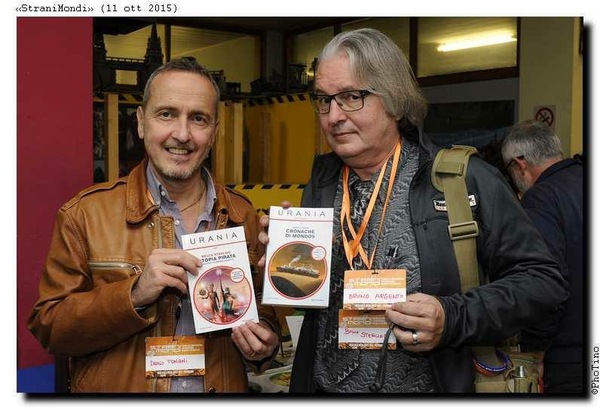 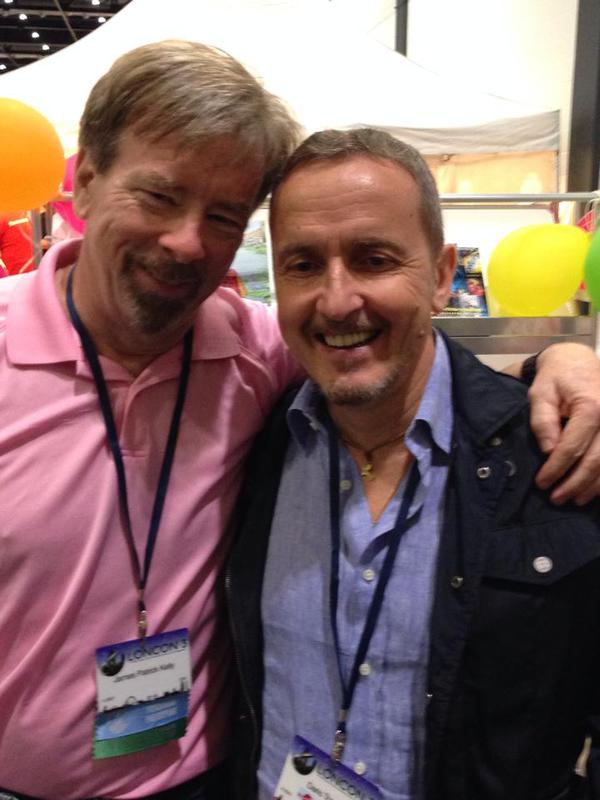 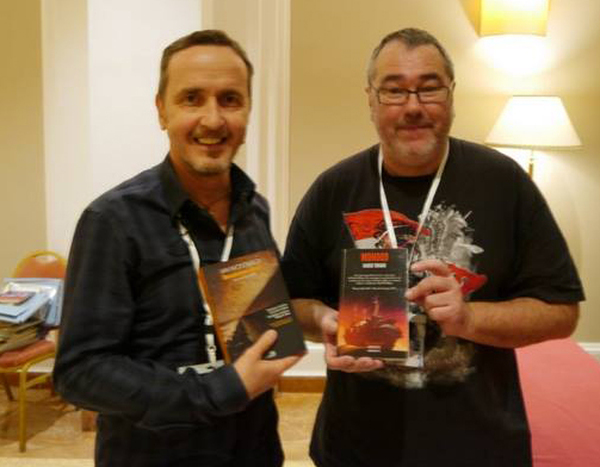 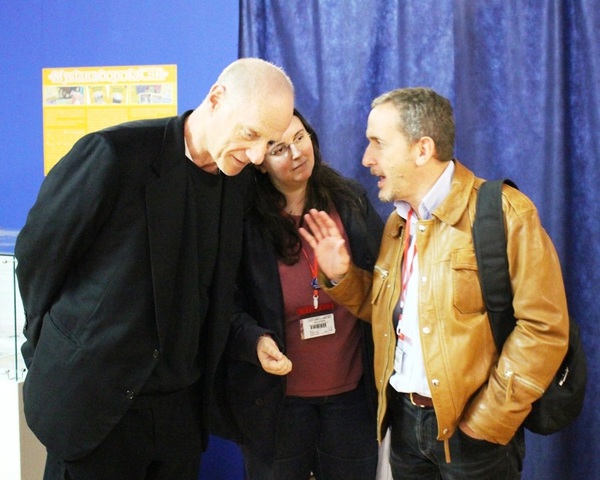 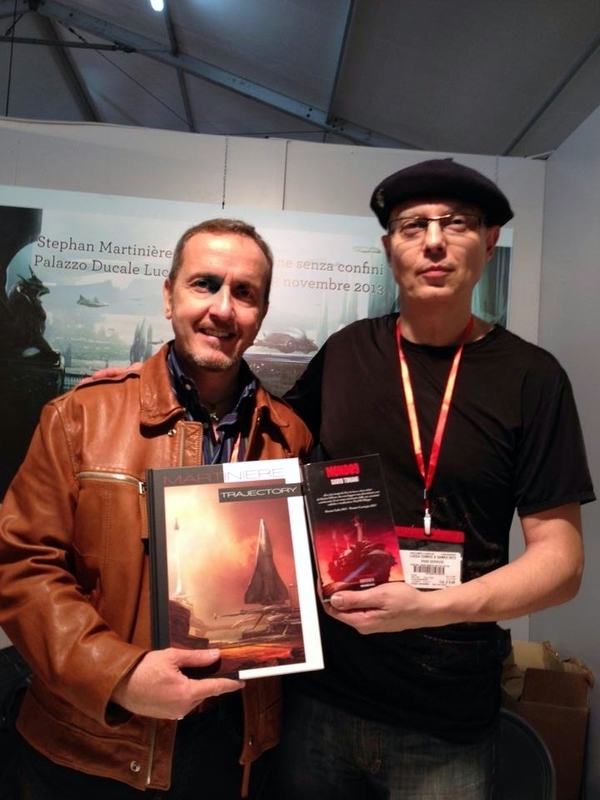 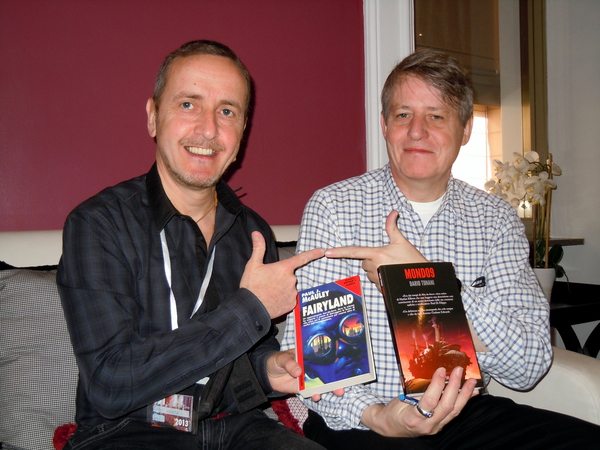 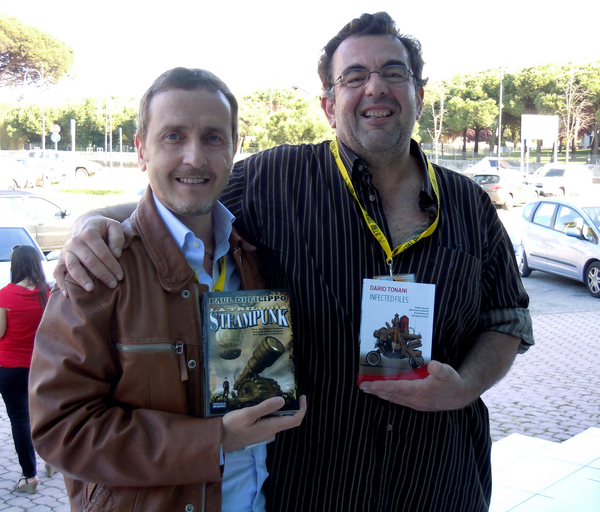 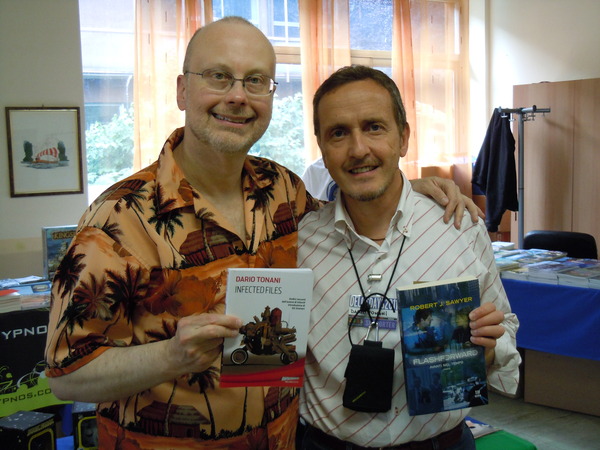